Our awards in duo

The TulipDuo was born in 2016 in Amsterdam, from the union of two young Italian musicians, Eleonora De Poi (Violin and Viola) and Massimiliano Turchi (Piano).

Both graduated in Italy with full marks, they then continued their studies at the Amsterdam Conservatory where they graduated brilliantly in 2018.

Formed by teachers of the caliber of Ilya Grubert, Maria Milstein and Frank van de Laar, they have won various prizes in International Chamber Music Competitions during their studies in Amsterdam and have performed throughout the Netherlands.

They have been present in concert seasons of concert halls and other events in various countries including the Netherlands, Italy, England (Royal Albert Hall), Switzerland and China.

Eleonora graduated in Viola in 2020 with full marks at the “B. Maderna” Conservatory of Cesena.

Eleonora plays an ancient Italian violin from 1673 and a Viola “Sderci” once owned by P. Farulli.

In 2017 the TulipDuo was admitted to the Masterclass in Lausanne (Switzerland) by Pierre Amoyal and Pavel Gililov, as one of ten violin and piano duos selected from entries from all over the world. They also played at the Chamber Music Hall of the Lausanne Conservatory.

In 2018 they were among the eight Chamber Music groups selected to participate in the International Piano Chamber Music Festival in Birmingham and they performed at the Conservatory of Venice.

In 2019 they won the First Prize of the “Giovanni Guglielmo” competition and performed in the “Sala dei Giganti” in Padua. They also won the Concert Prize of the “Coop Music Awards” in Cremona, and played in SpazioCoop Musica in Milan.

In the same year they also performed in concert halls in China and were jurors in a Young Talent Competition.

In 2021 they won the Main Prize at the Alberto Burri International Music Competition of Città di Castello.

The Duo in September 2021 was admitted to Stanta Cecilia National Academy in the highest course of Chamber Music under the guidance of M° Carlo Fabiano.

scroll to the right to see all our songs, or let it slide in autoplay 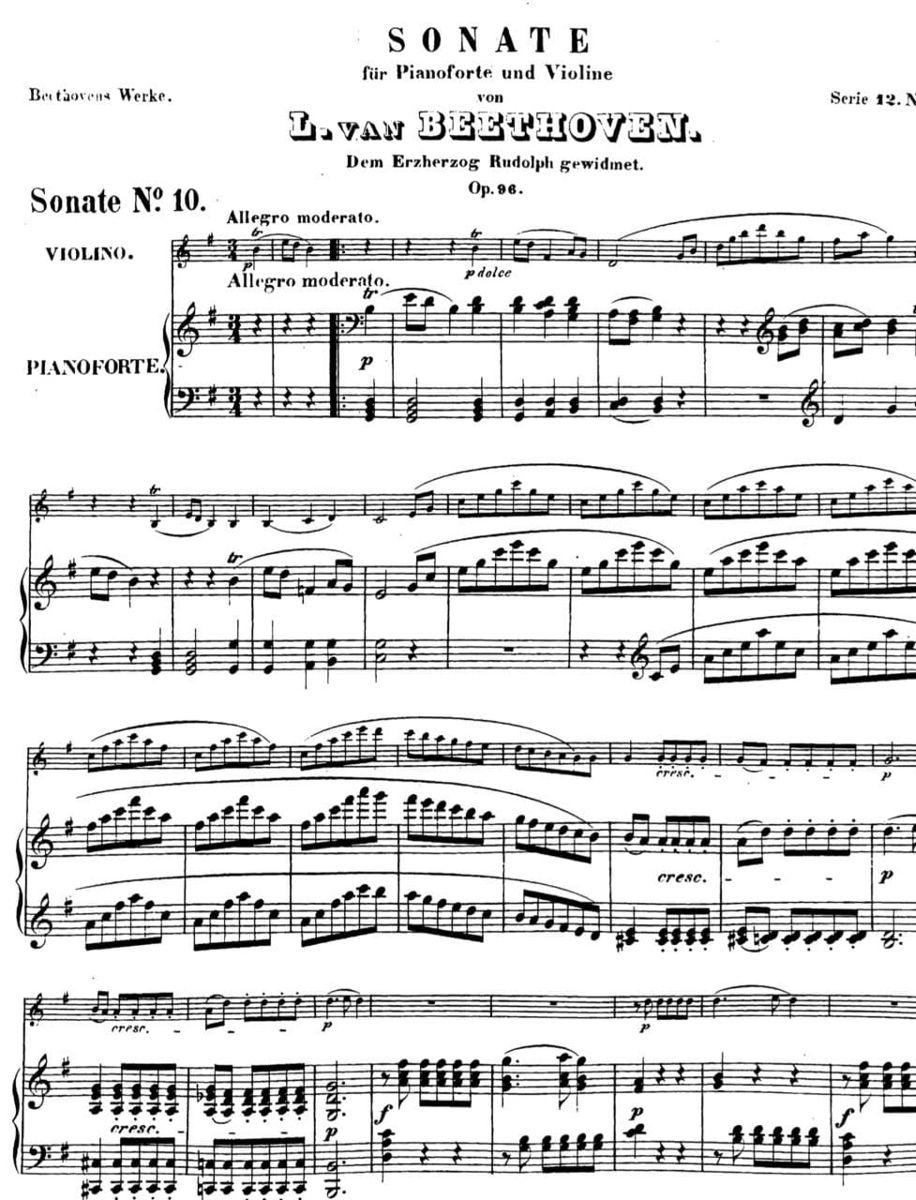 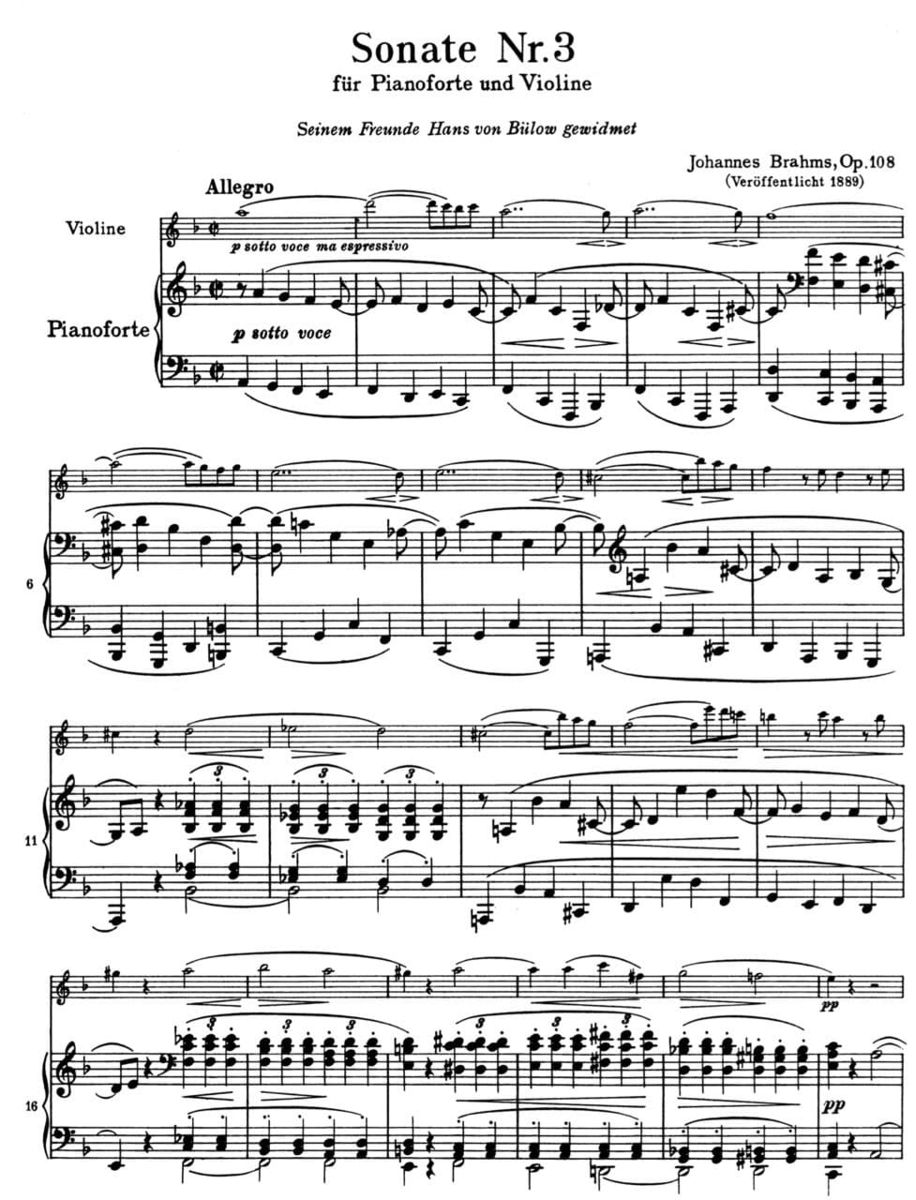 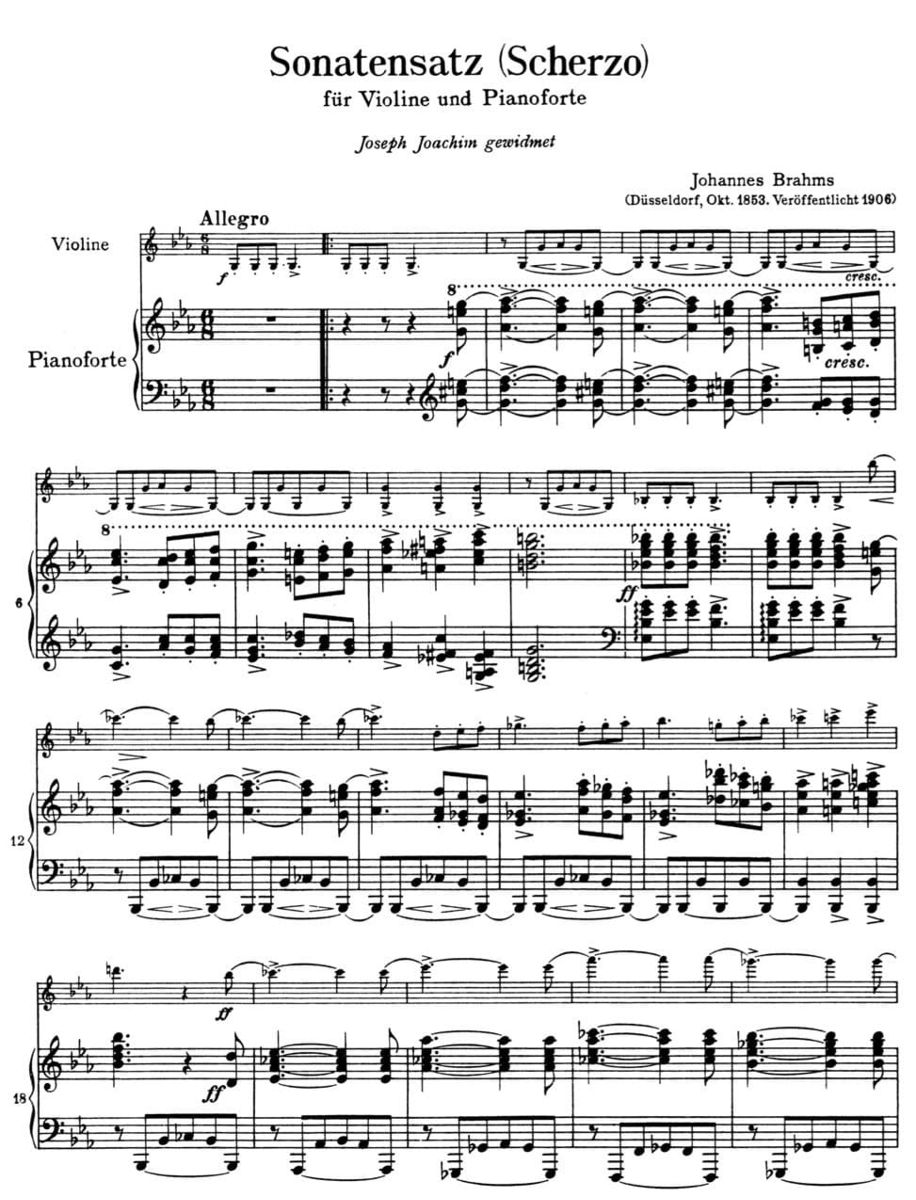 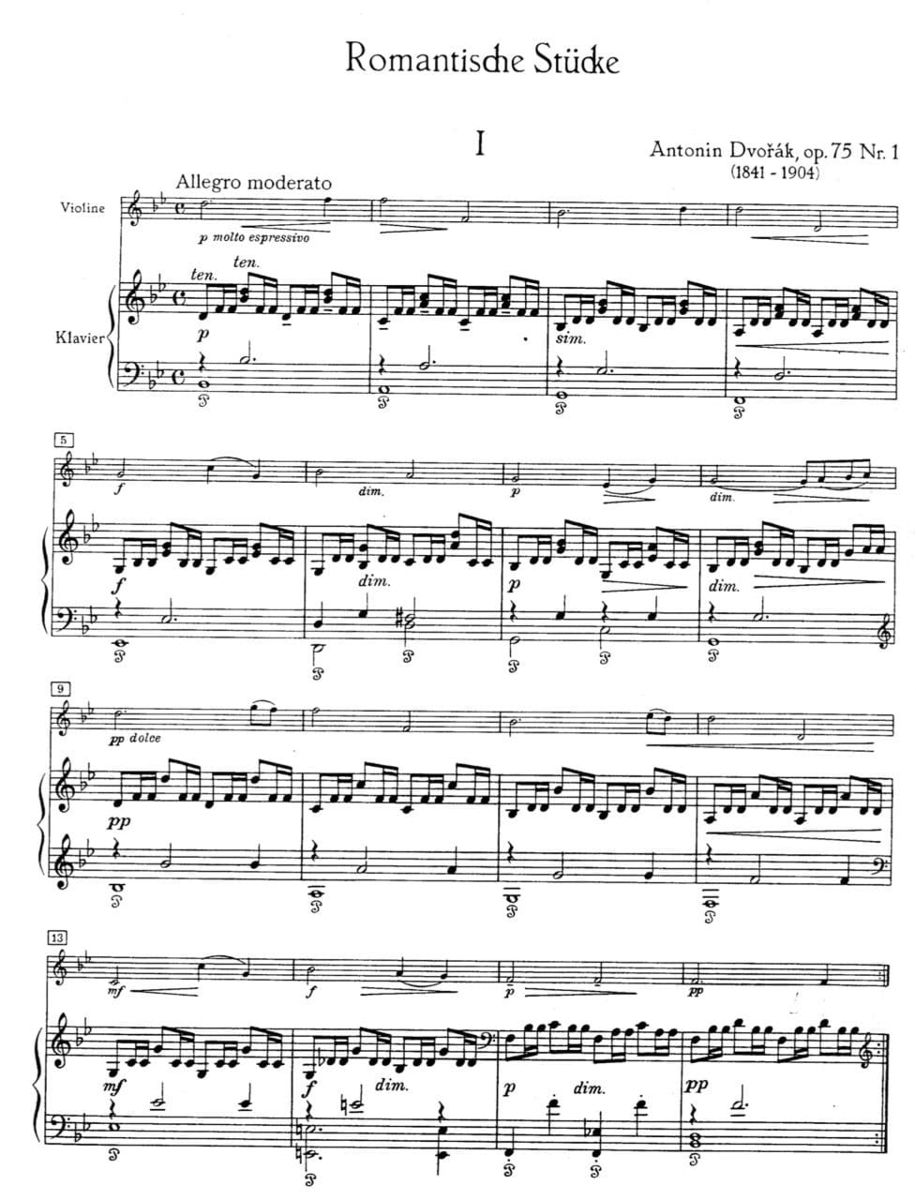 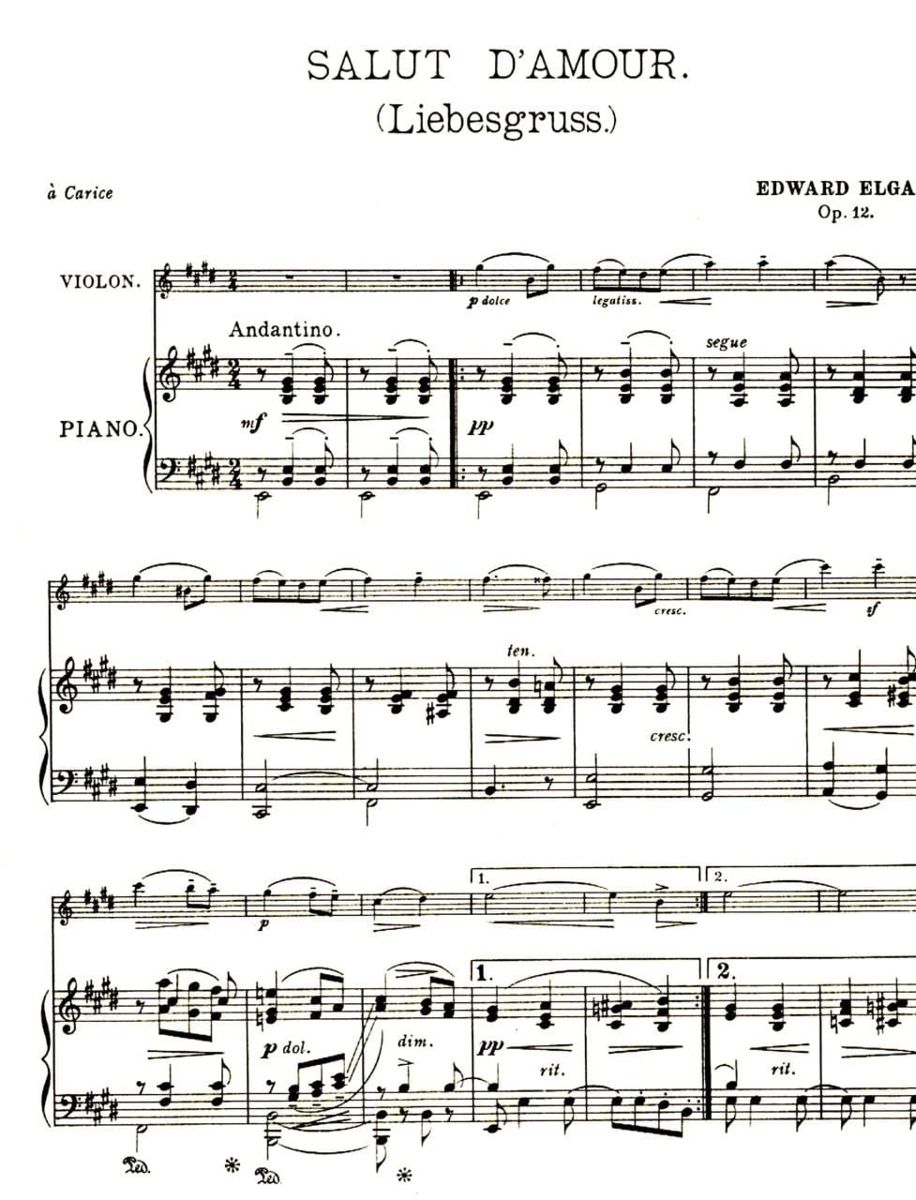 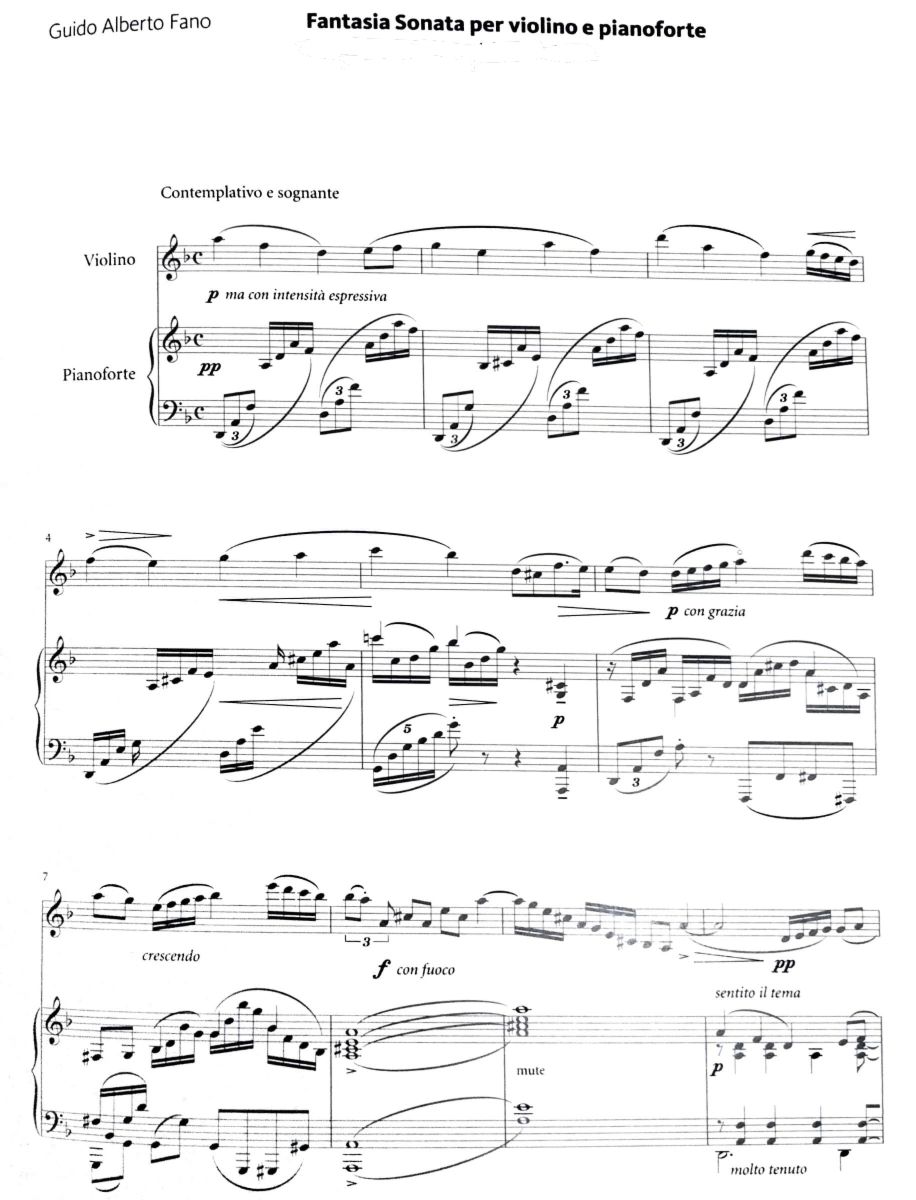 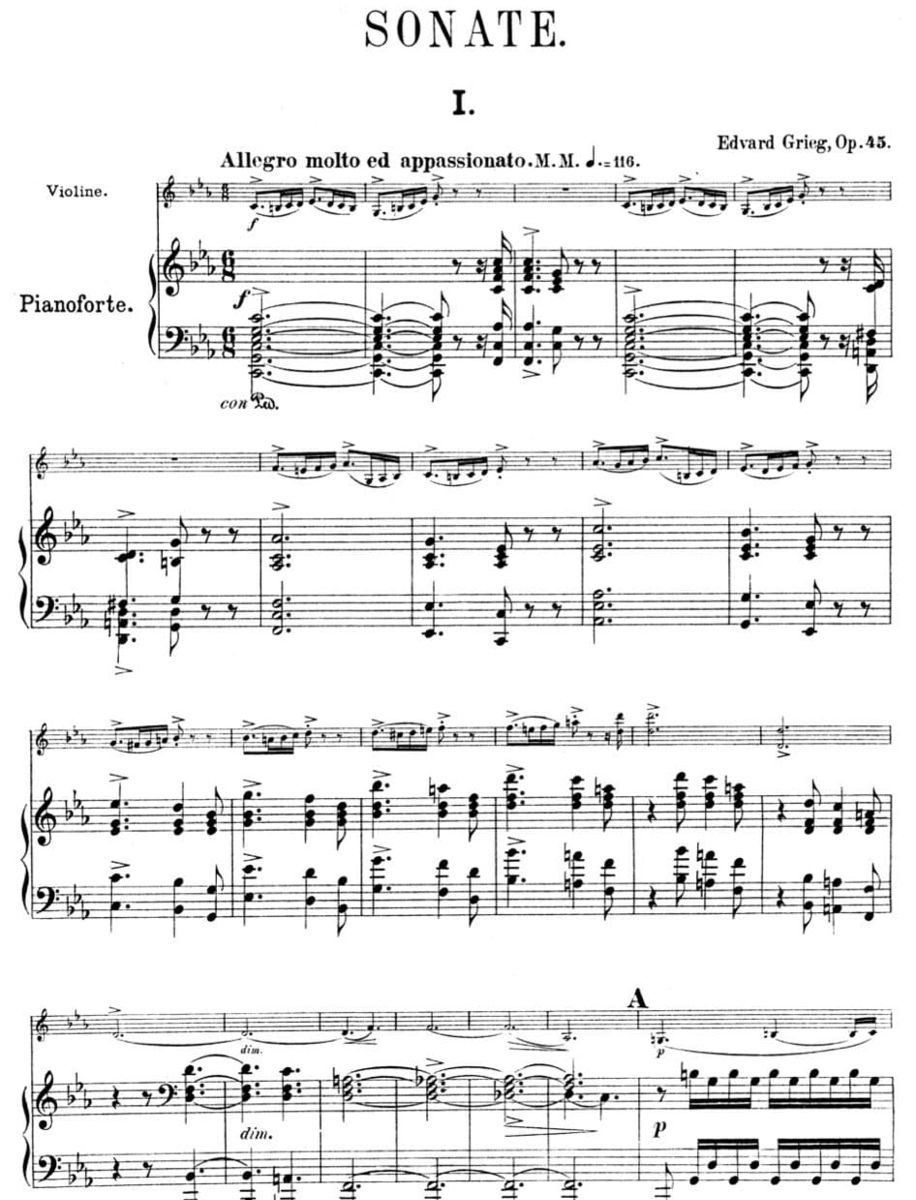 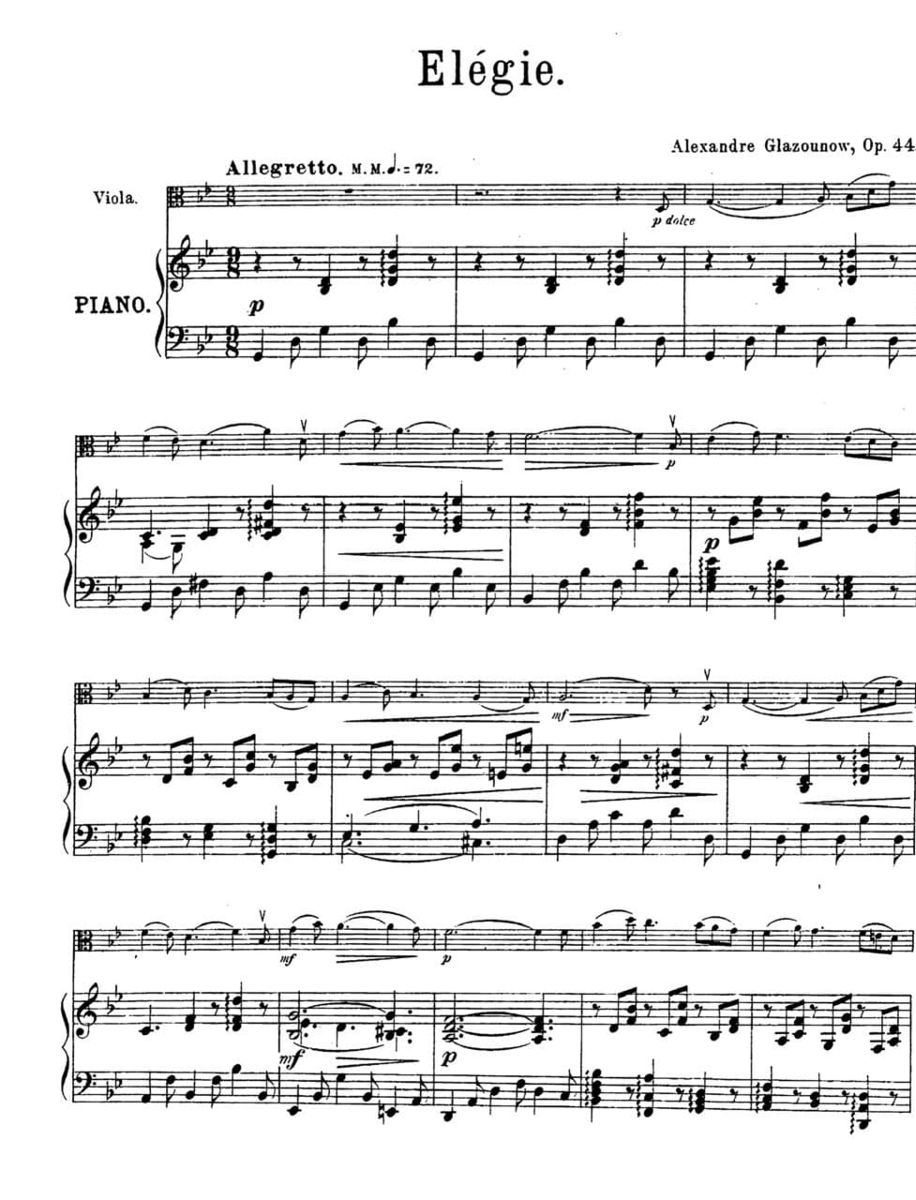 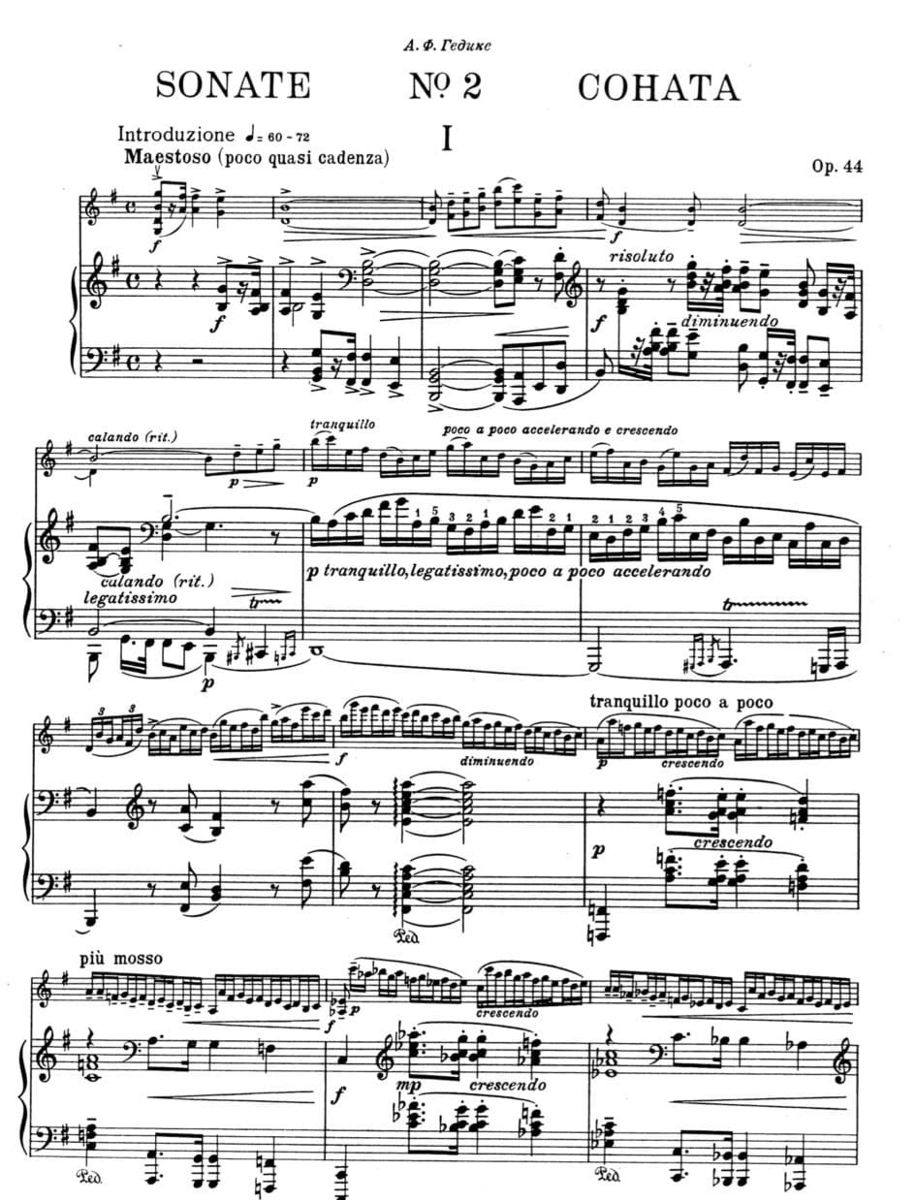 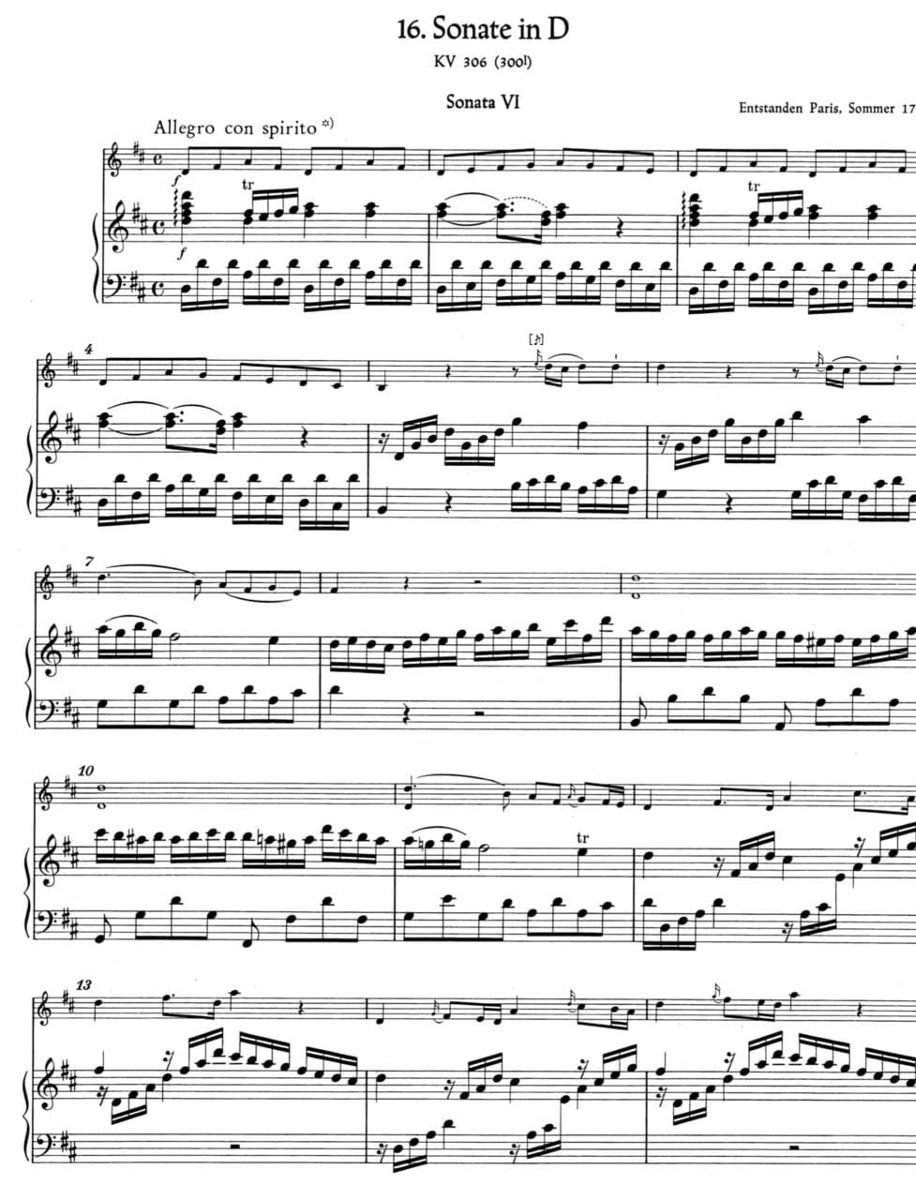 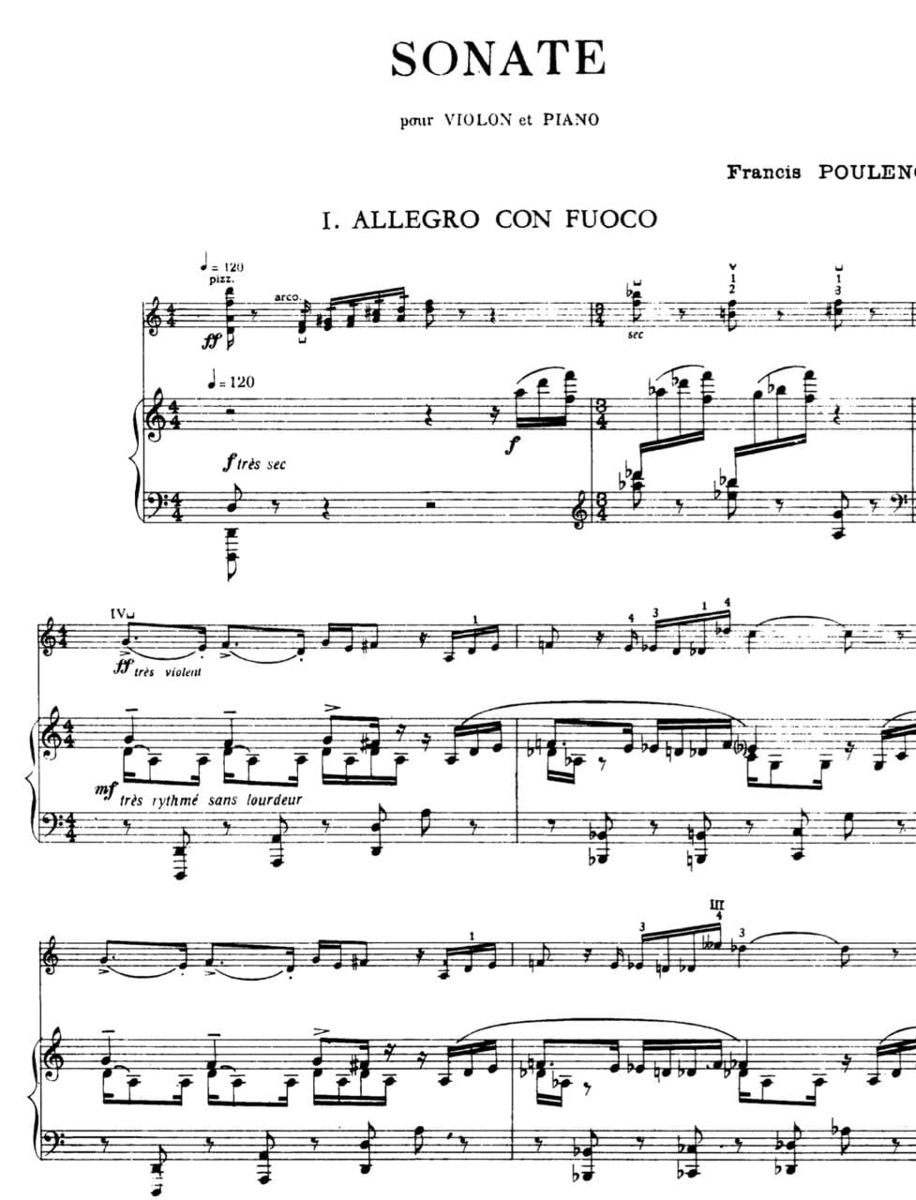 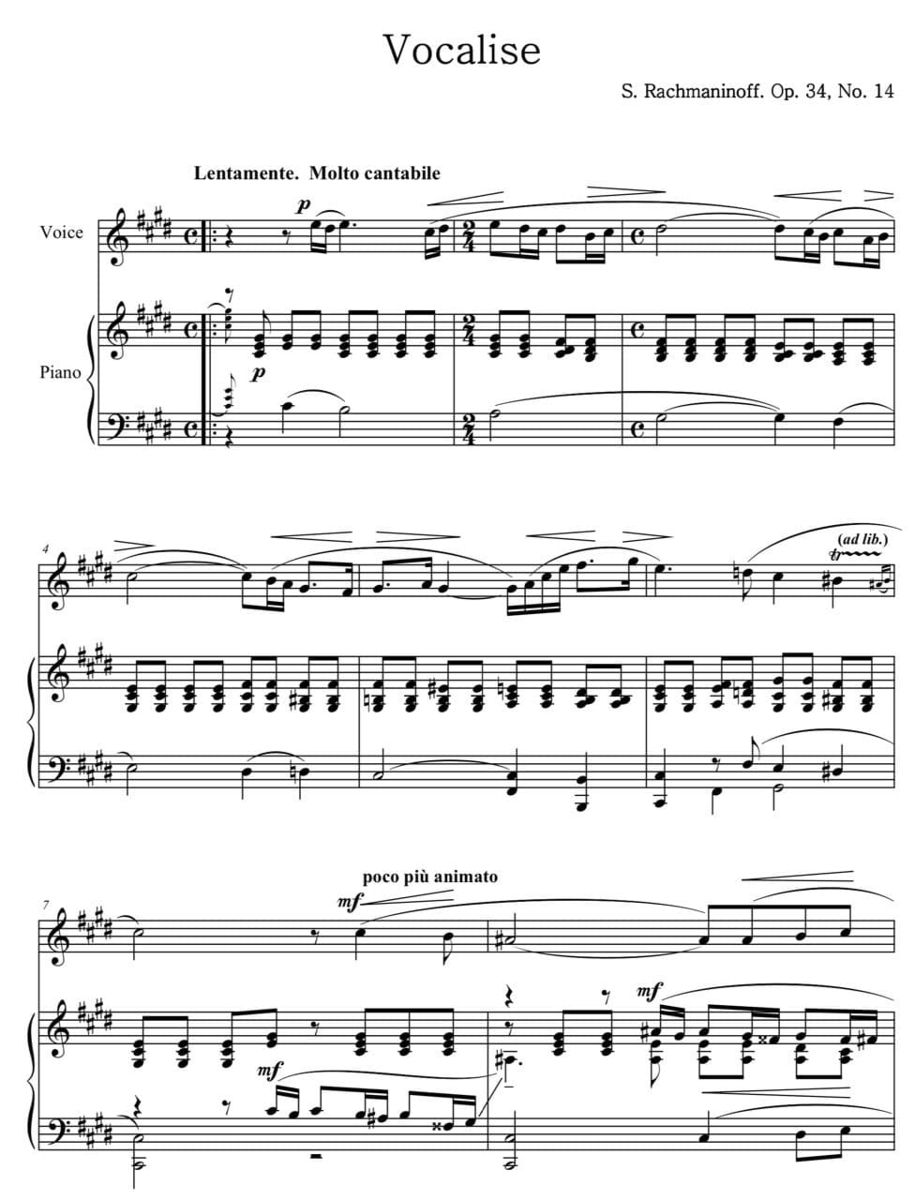 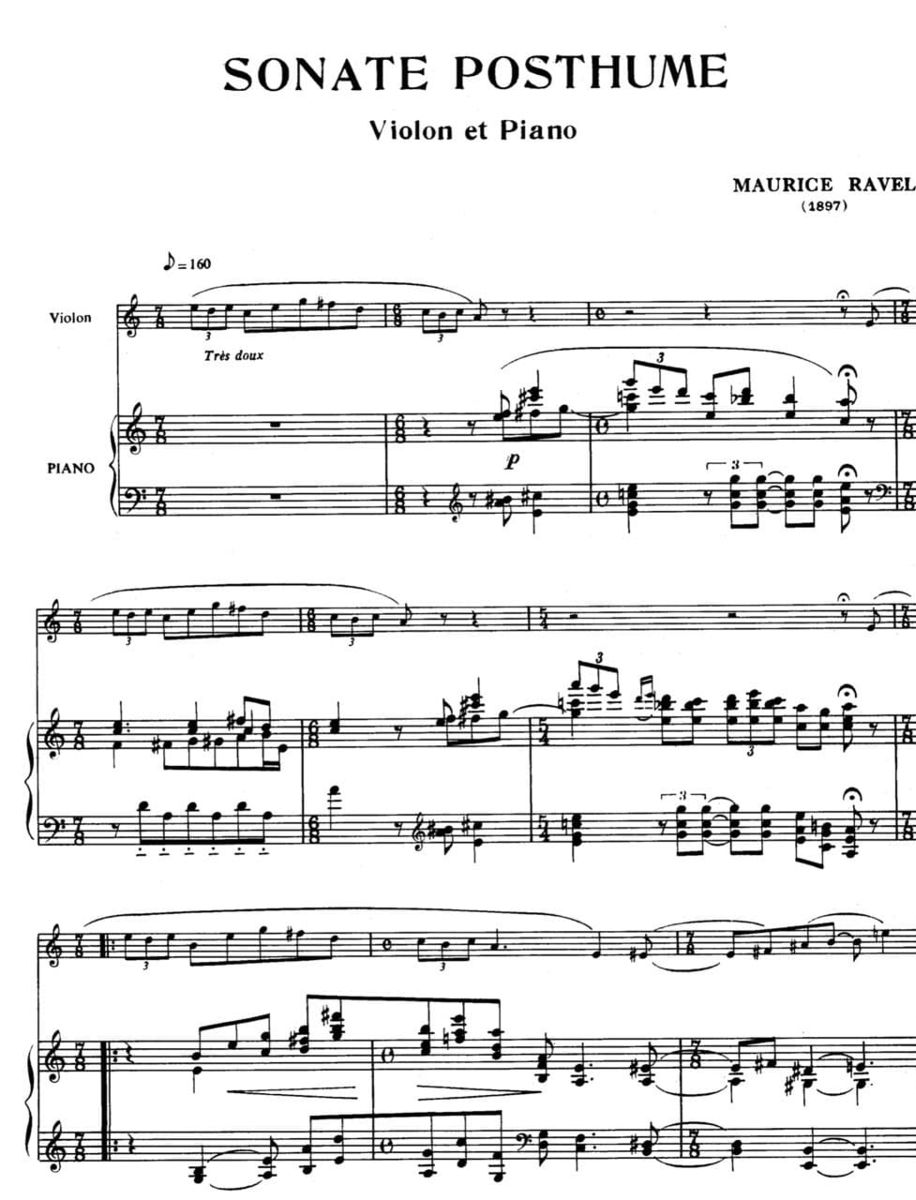 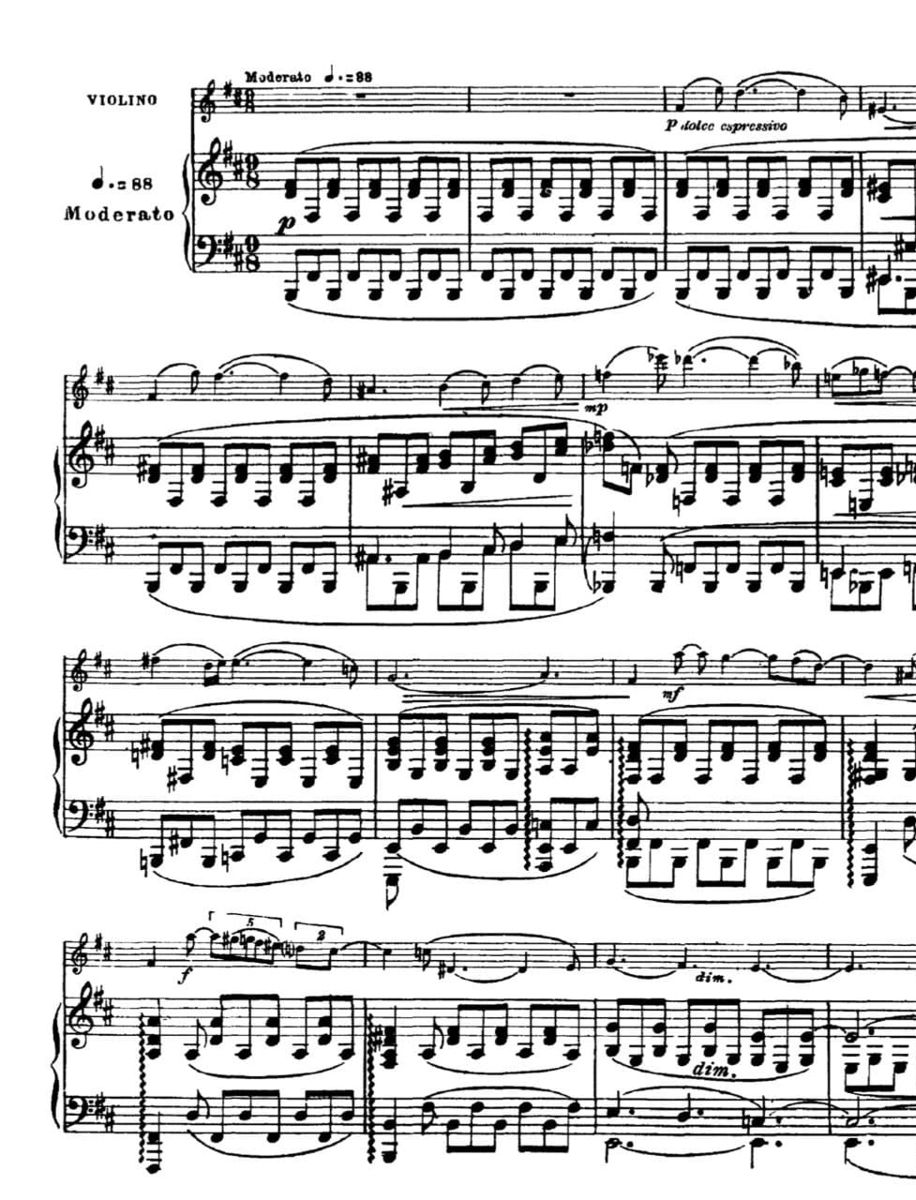 Sonata in B Minor 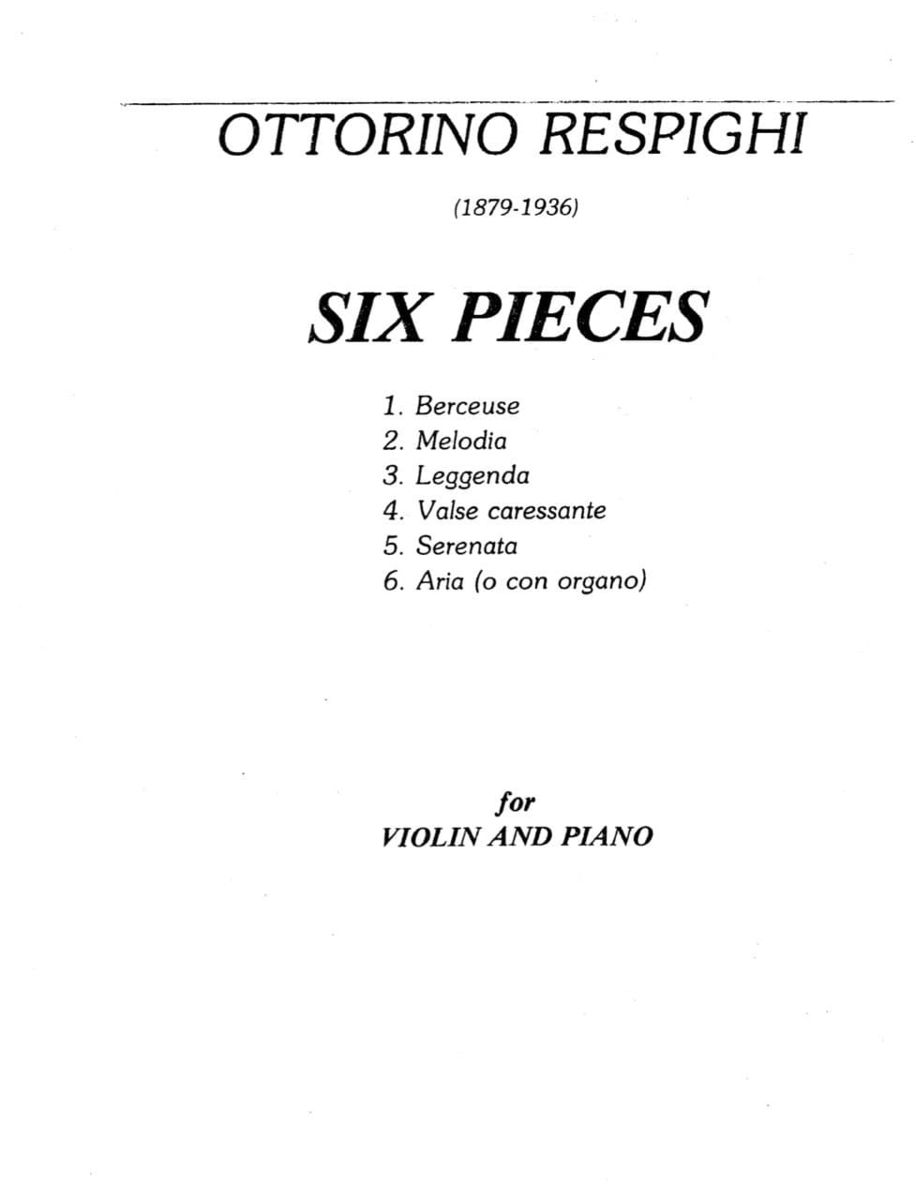 6 pieces for Violin and Piano 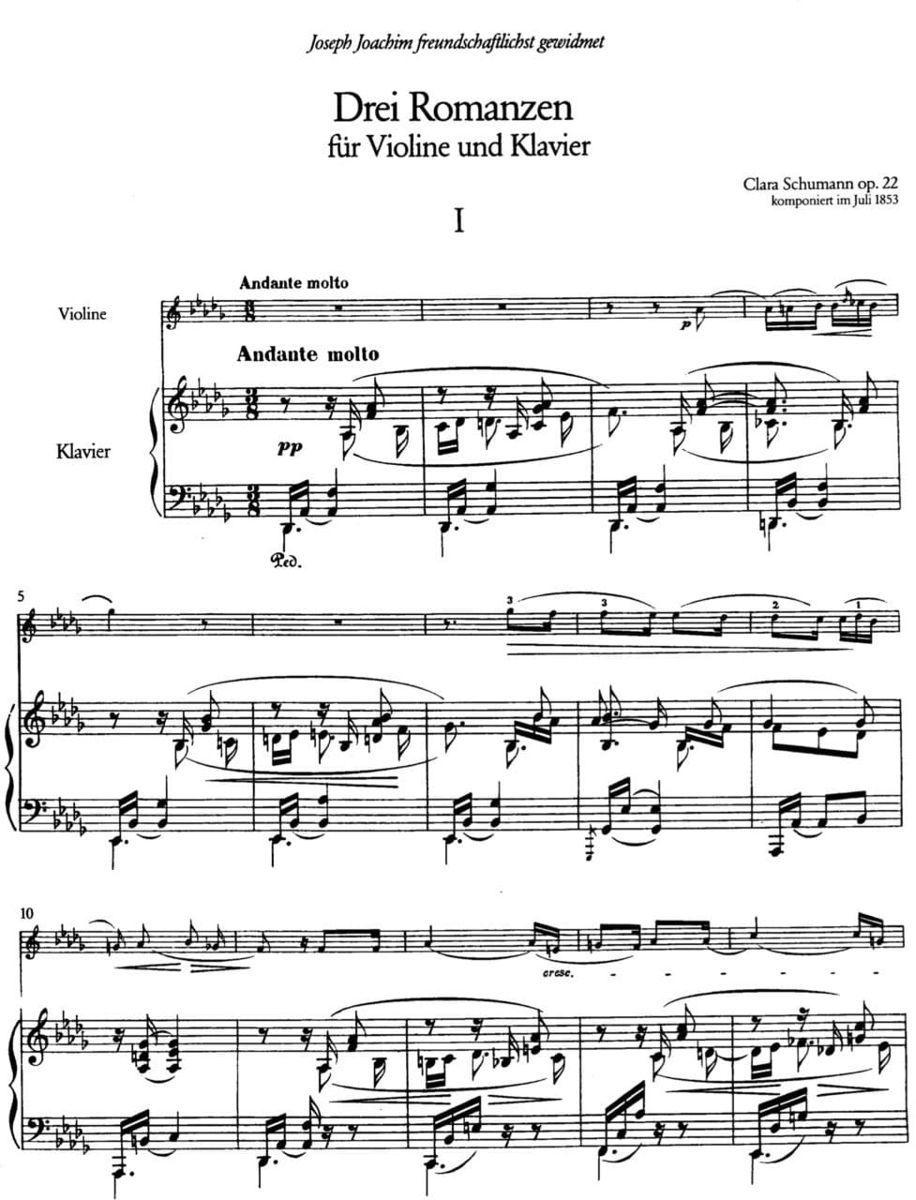 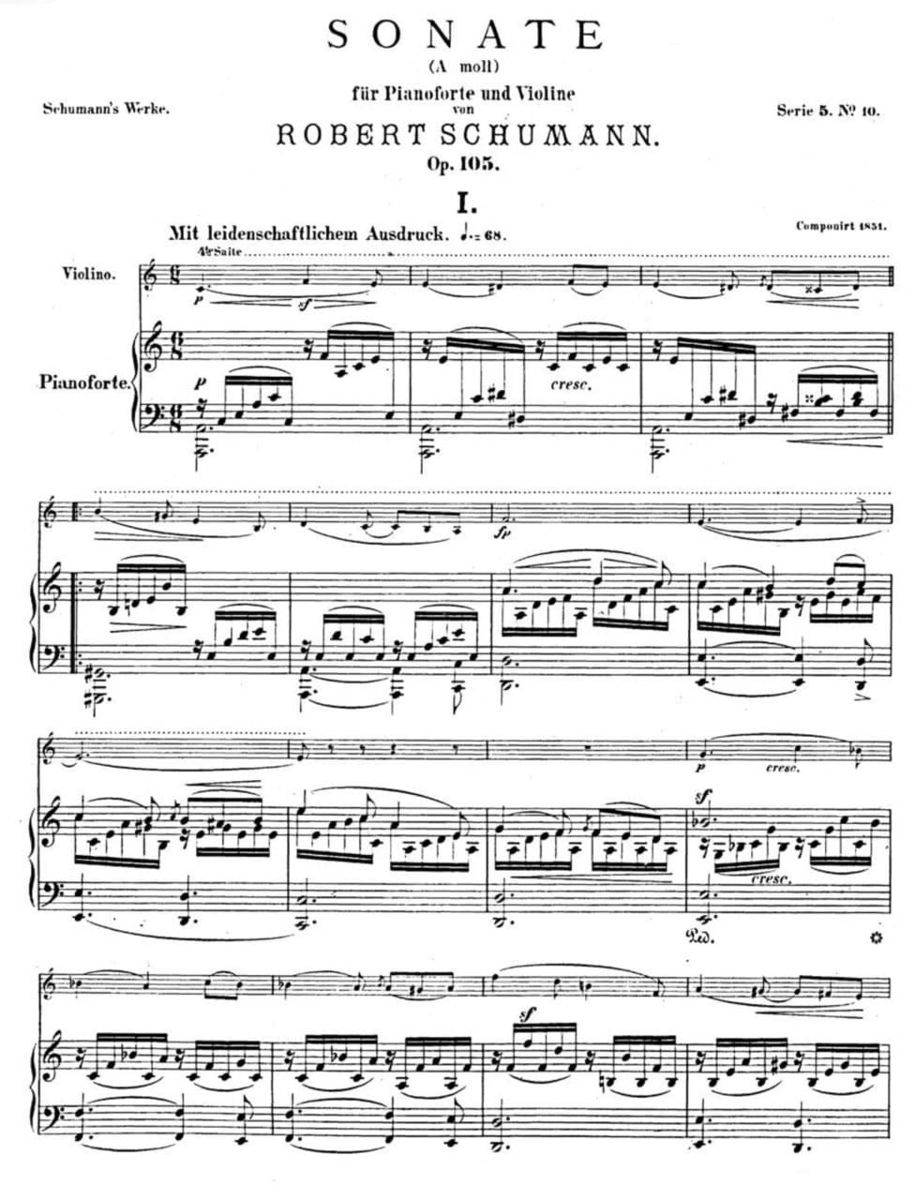 Massimiliano sees music as a way to inspire others.

Eleonora conveys joy to listeners through her notes.